Loyalty card data is therefore ideal for analysing the chances of success of your marketing and sales measures and then optimising them if necessary.

In contrast to scanner data, the analysis of loyalty cards operates in a "closed system" in which the buyer base remains constant over a defined analysis period and regular buyers can be watched. As a result, changes in purchasing behaviour become transparent more quickly.

Your added value thanks to our data science solutions

We provide you with the knowledge you need to take the appropriate shopper marketing and sales measures. 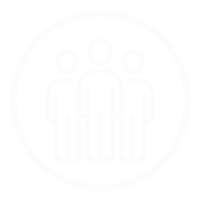 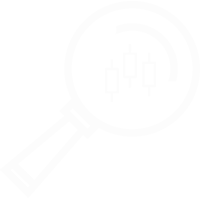 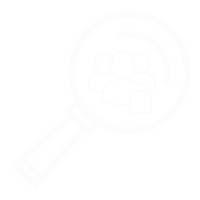 Answering the question "Who is the shopper?" through buyer profile information.

Loyalty card data is an ideal addition to the analysis of scanner data, enabling a much more detailed evaluation of products and marketing measures. In this way, informative insights can be generated and answers to relevant questions regarding purchasing behaviour can be given: 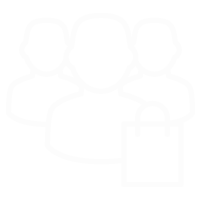 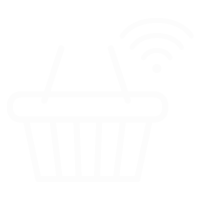 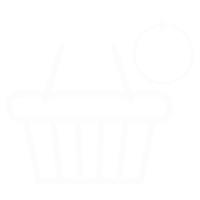 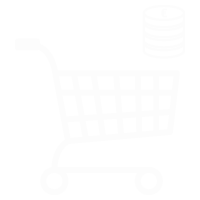 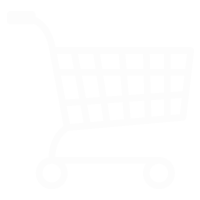 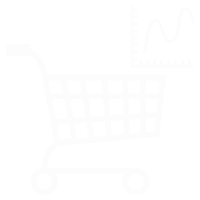 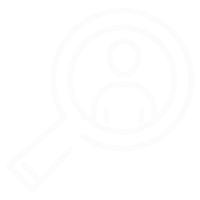 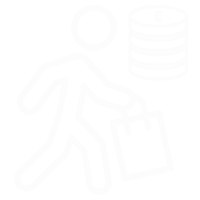 We have been analysing data from retail loyalty cards since 2004. As part of our market testing, we have international access to loyalty card data from several million buyer households e.g. in Germany we have access to Payback card data at REWE, “Die GuteKarte” data from tegut .. and “Deutschlandcard” data from EDEKA.

Incidentally, Yagora is the first service provider to obtain access to and analyse REWE Payback data as part of market testing. So for a test in just 10 REWE stores, for example, we have access to purchasing behaviour data from approx. 25,000 households that regularly shop there. 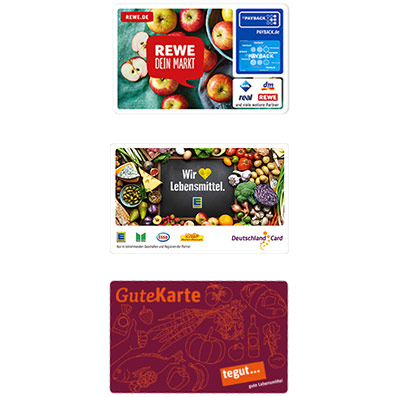 Find out more about the customer loyalty card data projects we have implemented.